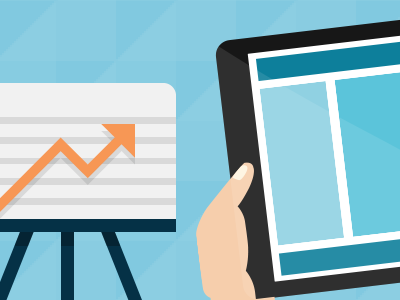 Providing a great mobile event app to attendees and marketing its availability is only part of the battle to maximizing adoption prior to a meeting, conference, or trade show. Increasing mobile event app adoption for iPhone, iPad, and Android involves not only getting the app on a user’s device--which is increasingly easy as the use of smartphones and tablets increases with each passing year, but making sure attendees use the app during the event and beyond. Consider the following tips to incentivize attendees to access the app on their device and ensure both event planners and end users are getting the most out of mobile technology.

E-blasts and social media promotion are great tools to kick-start a campaign for maximum mobile app adoption and convince a large portion of attendees to download the app. The problem is many people download the app and tuck it away far from the home screen--largely forgotten. By designating an app guru at or near the registration area, attendees are not only reminded of the mobile app, but can seek help as needed. The app specialist should have a clear sign designating his or her purpose, devices to use, and can either be a trained internal team member or from the mobile app development company. Go one step further and proactively ask attendees right after registering if they’ve used the mobile app and, if not, point out a few of the great features and conveniences of having important event content on the go.

Don’t be ashamed of using attendee’s good intentions as another tool to increase mobile event app adoption. A growing percentage of people in developed companies with infrastructures in place are recycling, while climate change is an increasing concern for the entire world. Providing a mobile app instead of traditional paper programs is a great step in the direction to going green, so make sure attendees are aware of the effort and feel incentivized to jump on board. Many event planners ditch paper programs all-together, but at the very least a certain percentage of marketing efforts should center on the green element of mobile apps and urge attendees to use the app as much as possible for everything from viewing the agenda to note taking.

A certain subset of attendees almost always prefer paper programs. Often, the preference is due to not knowing the mobile app offers anything other than a digital version of the existing program. Make sure to highlight the mobile-only interactive features unavailable in paper programs like custom schedules, exhibitor maps, surveys, and social media integration. A mobile app gives event planners and end-users countless perks over more traditional methods of sharing meeting or conference information and attendees need to know about these significant benefits.

A natural side effect of investing time and money in a mobile app project is to assume--and even expect--attendees to use the app because of all the cool features and relevant content. Keep in mind many attendees and end-users in general view mobile apps as productivity tools to make a certain element of their lives easier (i.e. task reminders) and might not find the app, at least on the surface, as exciting as other people. The more useful features available in the app, however, such as city guides, transit information, and social media make the app a complete tool for the duration of the event, prompting more attendees to use the app as a one-stop resource for everything they need. Promote the app as such and give attendees every reason to access the event app more than any other at the conference, meeting, or trade show, leading to better engagement and increased adoption. 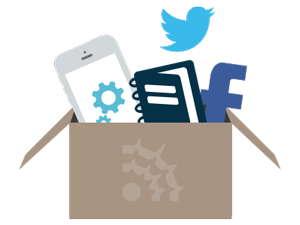