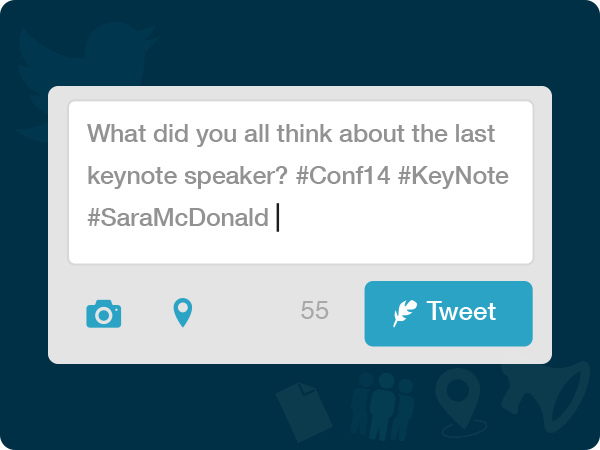 Tapping into one of the most popular social media platforms, AppBurst’s integration with Twitter enables companies and organizations to share up-to-date Twitter feeds with attendees to promote happenings or quickly share changes to the schedule. The feature may also be used to generate additional revenue by allowing exhibitors and sponsors to tweet about everything from their products and services to giveaways and demonstrations at the event. 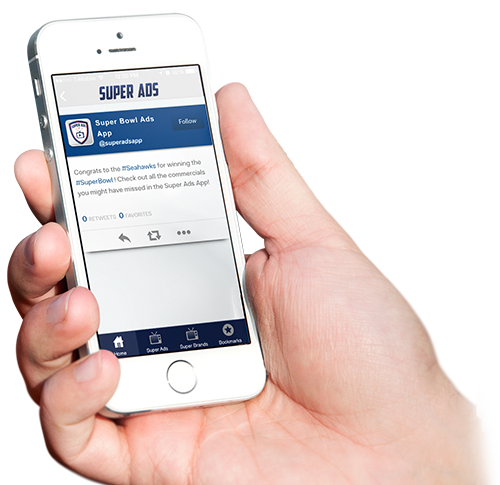 Available options for Twitter integration extend beyond displaying tweets from a single account. Promote engagement between attendees throughout the event by asking users to add an event-specific #hashtag to any event-related tweets. All tweets with the hashtag are then populated into a single feed in the app, generating interaction between users and more reasons for attendees to stay engaged. 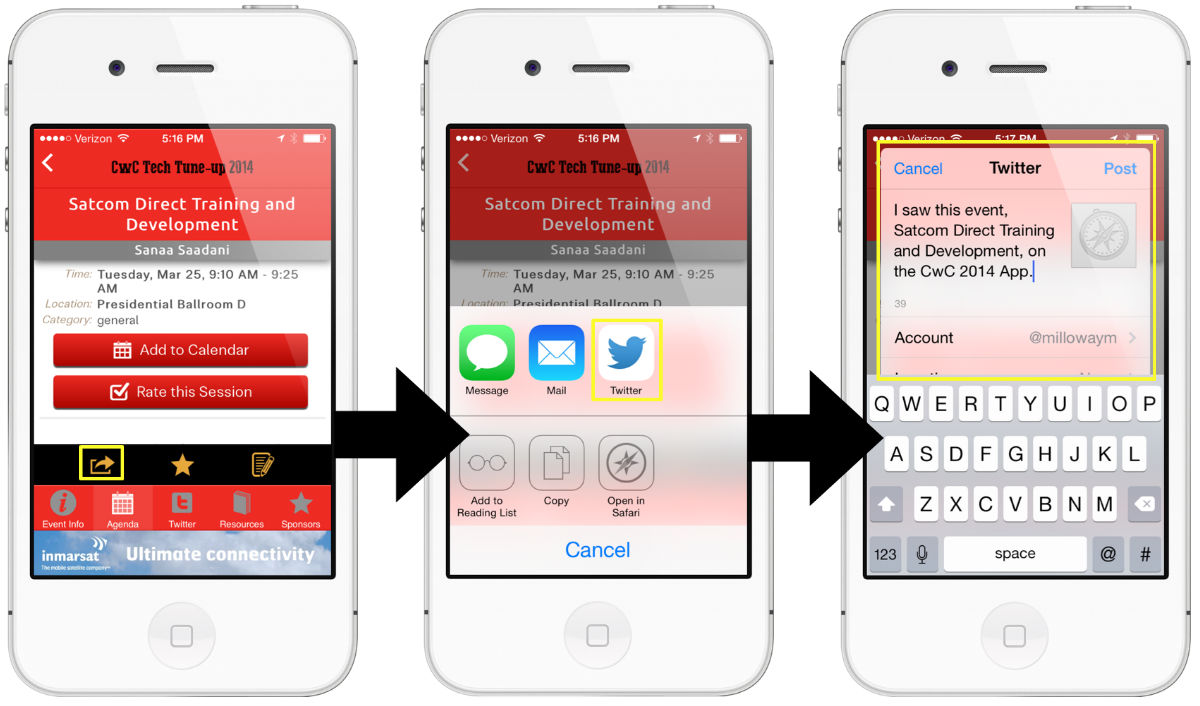 The majority of content is also shareable via Twitter directly inside of the event app, giving attendees a portal to broadcast conference news and feedback to coworkers and colleagues around the world--creating dialogue with those unable to attend the event and increasing awareness in the process.

Check out our blog post entitled "How to Use Twitter at an Event" for a better understanding on the many benefits of using the social media platform at meetings, conferences, and trade shows:

Twitter is a powerful social media tool with over 255-million active monthly users. Event apps are able to integrate the social media platform in a variety of ways, from enabling users to share app content to providing real-time Twitter feeds -- used for promotion and to update attendees about event happenings. Understanding the power of Twitter during a meeting or conference to interact with attendees, exhibitors, and even those not attending the event is important to maximize its potential.